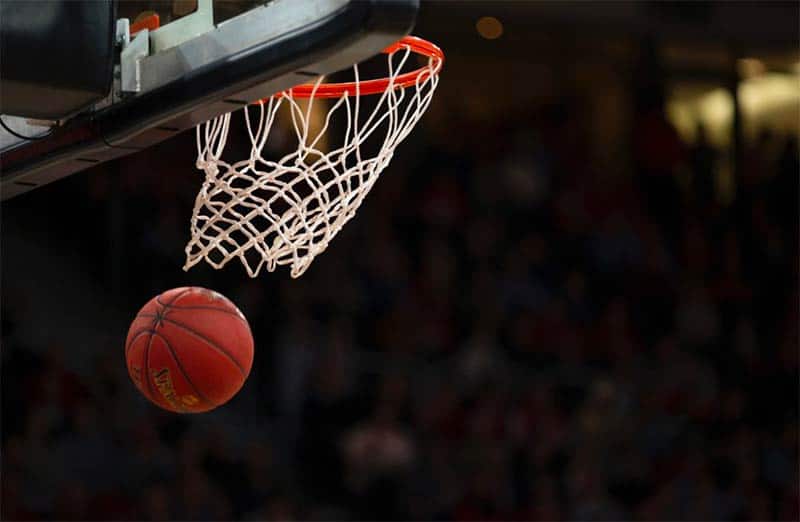 News articles often highlight important issues and questions that arise in estate planning and trust administration.  Updating an estate plan could avoid the need to try and amend a trust after the grantor’s passing, saving time and money.  News reports say that the late NBA legend Kobe Bryant created a trust to provide for his wife Vanessa and family in 2003.  The trust was amended a number of times, most recently in 2017. It looks like every time one of their four children were born, Kobe and his wife amended the trust to include them.  Updating your estate plan is good planning.

Wealth Advisor’s recent article entitled “Vanessa Asks Judge To Include Capri In Kobe’s Trust” notes that the issue now is that daughter Capri was born nine months ago.

However, Kobe and Venessa weren’t in a huge rush to see their estate planning attorney and change the trust once again. Who thought that there’d be a problem? Kobe had recently retired from pro basketball and was in good health.

However, no one could have predicted the horrible tragedy that the family sustained, when both Kobe and his daughter Gigi were killed in a helicopter crash last January.

Vanessa, along with co-trustee Robert Pelinka, Jr. (the general manager of the Los Angeles Lakers and Kobe’s old boss) petitioned a probate judge to allow her to include Capri. She contends that it was clearly Kobe’s intent to provide for his children.

When Kobe’s died on January 26, 2020, the Kobe Bryant Trust was divided into two separate trusts for tax reasons. However, both are for the benefit of Vanessa and the three oldest Bryant daughters—but not Capri.

According to the trust agreement, Vanessa, Natalia, and Bianka can use the principal and income in the trust during Vanessa’s lifetime. After she passes away, the children will receive the remainder. Vanessa wants to include Capri in that distribution so their children are treated equally.  This issue is a good reminder to regularly update your estate planning documents.

PrevPreviousWhat’s the Difference between Revocable and Irrevocable Trusts?
NextShould I Have an Advance Directive in the Pandemic?Next