Divorce Reveals How Trusts are Used by the Ultra-Wealthy 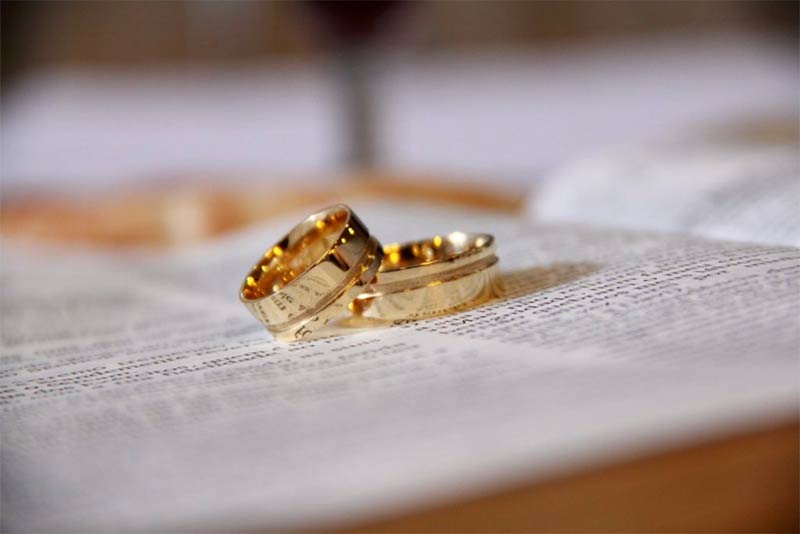 South Dakota has become a domestic mini-Switzerland for wealthy people who want to shield their assets. Texas billionaire Ed and Marie Borsage’s divorce is shining an unwanted spotlight on both his finances and the use of trusts in the state, according to CNBC’s recent article “Billionaire Divorce uncovers secretive world of trusts in South Dakota.”

Married for three decades, the Borsage’s accumulated 12 homes and an unusual collection of high- priced items, like an Egyptian mummy and Marilyn Monroe’s personal effects. It was quite a lifestyle. However, when Ted filed for divorce, Marie discovered that everything had been put into a special trust that shielded assets from any claims. After paying her legal fees, she may end up with nothing from the 30-year marriage.

Ed’s attorneys are making the claim that all of the assets are controlled by the trust, so they are not marital assets. The total value of the couple’s marital property, which would be subject to division in a divorce, is about $12 million. Marie’s legal bills are already in the millions.

The unpleasant nature of the divorce offers a rare look into the highly secretive world of asset trusts in South Dakota. The protective trust laws of the state make it a haven for wealthy families from the U.S. and around the world. Experts say that about $250 to $900 billion is now being held by South Dakota trusts, from Chinese billionaires, Europeans seeking to avoid taxes and Americans looking to shield wealth from spouses.

When the two married in 1989, they had no wealth. Ed began a commodities trading business and Marie was one of the first employees. They became wealthy. However, in 2012, according the lawsuit, Ed began an affair and filed for divorce in 2017. That was when Marie learned that he had been transferring their business and personal assets into a complicated series of trusts, first in Bermuda and then in South Dakota. Marie was originally a beneficiary of the trust, but then before the divorce, Ed started transferring assets and she was removed as a beneficiary.

According to South Dakota law, he was not required to notify her of the changes. Trusts in South Dakota are also perpetual. Therefore, a wealthy family can put assets into a trust that are held in perpetuity, rather than a limited period of time. The state also gives trusts sweeping privacy and asset-protection against creditors, business partners, lawsuits—and ex-spouses. South Dakota has no inheritance, capital gains or income taxes. It’s an extremely attractive state for people who want to keep their business private and protected.

The state also has strict information protections, so there are nondisclosure orders on all of the attorneys and all of the filings in the divorce case.  Regardless of where you get divorced, there are certain things that you must do to protect yourself.

PrevPreviousHow the CARES Act has Changed RMDs for 2020
NextWhat Is an Advance Directive, and Why You Need This Document?Next