Employee of Retirement Community Ends Up with Resident’s Estate 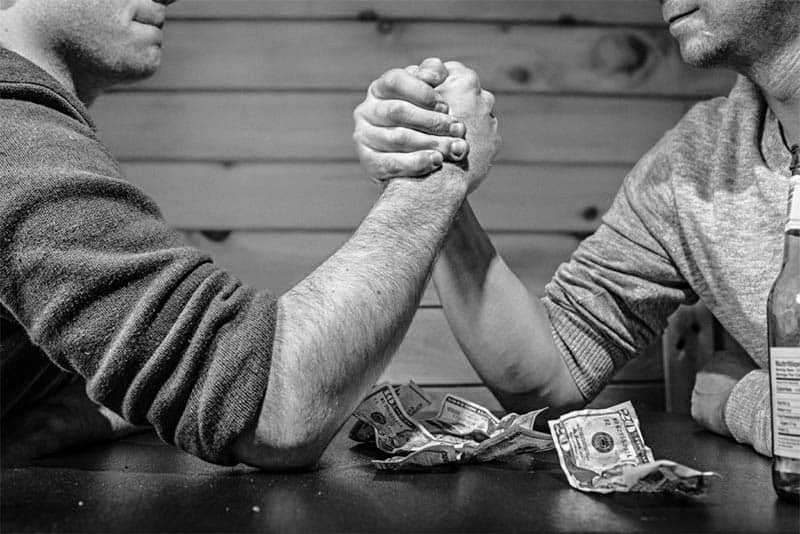 The relatives of the late Evalena Fisher are contesting a will that was being probated which leaves her $32 million estate to Blaine Ryan Smith at Rio Concho Communities of San Angelo, Texas.

The attorney who represents Fisher’s heirs argued that the will, filed in the County Clerk’s office in June of 2011, names Blaine Ryan Smith as the sole beneficiary of Fisher’s estate. The estate is valued at more than $32 million. Smith is not a family member but an employee of the retirement community where Fisher lived. The attorney, Jeff Chandler, said in pleadings that Smith seeks to benefit and receive “all of the real property, including all interests in oil, gas and other minerals’ conservatively estimated at over $9 million, plus accrued oil and gas royalty production existing prior to Aunt Evalena’s death of more than $750,000 (and millions that have accrued since her death).”

The family says that Smith unduly influenced their aunt to give to him the majority of her estate.

A recent story from sanangelolive.com entitled “10s of Millions at Stake in War Over Evalena Fisher’s Estate” reported that Smith tried to settle with the family for a one-time payment of $400,000.

The offer was rejected by the original heirs to a 1995 and perhaps later wills. Instead, they proposed that Smith pay the original heirs $10 million, leaving Smith with $21 million and $290,000 per month in interest and royalty income forever, Chandler claimed. However, Smith’s attorneys turned down the offer and challenged Chandler to file a counterclaim.

Chandler’s and the family argue that by the time the disputed 2011 will was signed by Fisher, she was legally blind and being kept sedated with medication for intestinal discomfort. Chandler also said that she didn’t have the mental capacity by 2011 to fully understand the will she signed that year. Chandler further claims that the will was written under “undue influence” by Smith.

Smith’s attorneys responded that the final will in 2011 was not the first will written since the 1995 will.

Judge Penny Roberts will try to sort it all out when the trial starts in August.