Home » Blog » Estate Planning » How Bad Can a Do-It-Yourself Estate Plan Be?

How Bad Can a Do-It-Yourself Estate Plan Be? 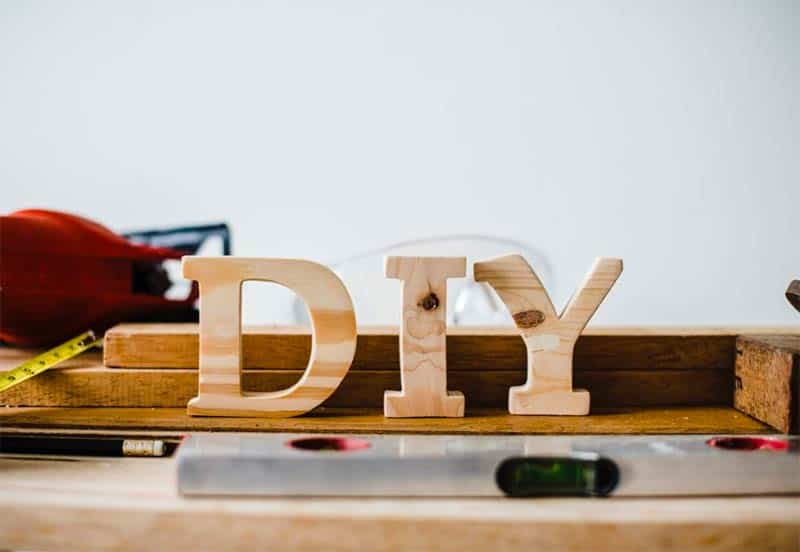 Here’s a real world example of why what seems like a good idea backfires, as reported in The National Law Review’s article “Unintended Consequences of a Do-It-Yourself Estate Plan.”

Mrs. Ann Aldrich wrote her own will, using a preprinted legal form. She listed her property, including account numbers for her financial accounts. She left each item of property to her sister, Mary Jane Eaton. If Mary Jane Eaton did not survive, then Mr. James Aldrich, Ann’s brother, was the designated beneficiary.

A few things that you don’t find on forms: wills and trusts need to contain a residuary, and other clauses so that assets are properly distributed. Ms. Aldrich, not being an experienced estate planning attorney, did not include such clauses. This one omission became a costly problem for her heir that led to litigation.

However, Ms. Aldrich never updated her will to include the new account and the new real estate property.

After Ms. Aldrich’s death, James Aldrich became enmeshed in litigation with two of Ms. Aldrich’s nieces over the assets that were not included in Ms. Aldrich’s will. The case went to court.

The Florida Supreme Court ruled that Ms. Aldrich’s will only addressed the property specifically listed to be distributed to Mr. James Aldrich. Those assets passed to Ms. Aldrich’s nieces.

Ms. Aldrich did not name those nieces anywhere in her will, and likely had no intention for them to receive any property. However, the intent could not be inferred by the court, which could only follow the will.

This is a real example of two basic problems that can result from do-it-yourself estate planning: unintended heirs and costly litigation.

More complex problems can arise when there are blended family or other family structure issues, incomplete tax planning or wills that are not prepared properly and that are deemed invalid by the court.

Even ‘simple’ estate plans that are not prepared by an estate planning lawyer can lead to unintended consequences. Not only was the cost of litigation far more than the cost of having an estate plan prepared, but the relationship between Ms. Aldrich’s brother and her nieces was likely damaged beyond repair.

What Happens to Digital Assets After Death?

Family Feuds: Why Do Siblings Fight after Death of a Parent?

How Does a Business Owner Create an Exit Strategy?

The Risks of DIY Estate Planning

Is Now a Good Time for a Roth Conversion?