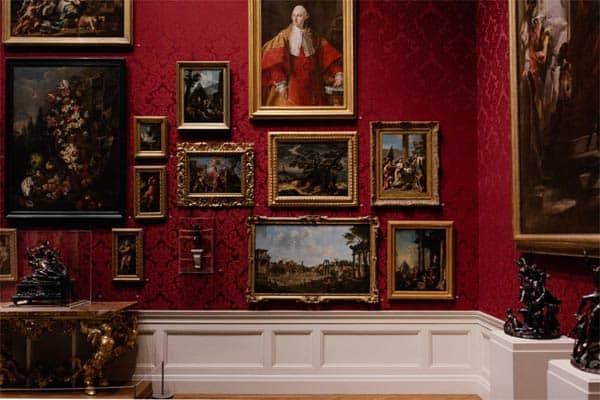 Families are not the only ones with estate battles. The Portland Museum of Art won a $4.6 million court award, after the jury determined that a caretaker of a wealthy woman had somehow convinced the woman to change her will and give the caretaker her entire estate. The museum said that an early version of the woman’s estate plan makes it quite clear that the museum was to receive an art collection and a major cash gift after she died.

Eleanor Potter signed an estate plan in 2014, in which she stated that she intended to give much of her estate to the museum, as reported in the Press Herald’s article “Portland Museum of Art wins $4.6 million in lawsuit over benefactor’s will.”

About six months later, said the museum’s attorney, a new will was signed that named her caretaker as the sole beneficiary.

The museum’s attorney said the caretaker coerced Potter into making the change, depriving the museum of the art and cash. The jury agreed and granted the museum a request for punitive damages, in addition to the originally intended gift to the museum. The museum said the punitive damages request was made as an effort to deter any others from trying to take similar actions.

It took the jury only one hour to come to a conclusion. They were unanimous in their finding.

As part of her estate plan, in March 2014, Potter made the museum a “remainder” benefactor of her estate, meaning that it would receive her art collection and money left over after bequests to others. This is a commonly used strategy to give money to museums and nonprofits.

A few months later, she fired the attorneys who created that plan and in October 2014 had a new will created that named the caretaker as her sole heir. The woman had cared for Potter for many years and moved into her home, after Potter broke a hip in 2012. The museum alleged that the caretaker conducted a “long, systematic and relentless” campaign of control, threatening Potter and telling her she would have to go to a nursing home. During phone calls with attorneys, the caretaker could actually be heard coaching Potter on what to tell the attorneys.

The caretaker’s attorney claimed that Potter simply wanted to take care of her. Her attorney said the museum acted as if it was “entitled to Eleanor’s estate.”

The museum’s statement after the verdict was announced, was that Eleanor Potter had been a longtime supporter of the museum over many decades and her intent to promote art and culture could now be recognized.

PrevPreviousProperly Titling Property is Crucial Step in Estate Planning
NextWhat’s the Difference Between a Life Estate and an Irrevocable Trust?Next