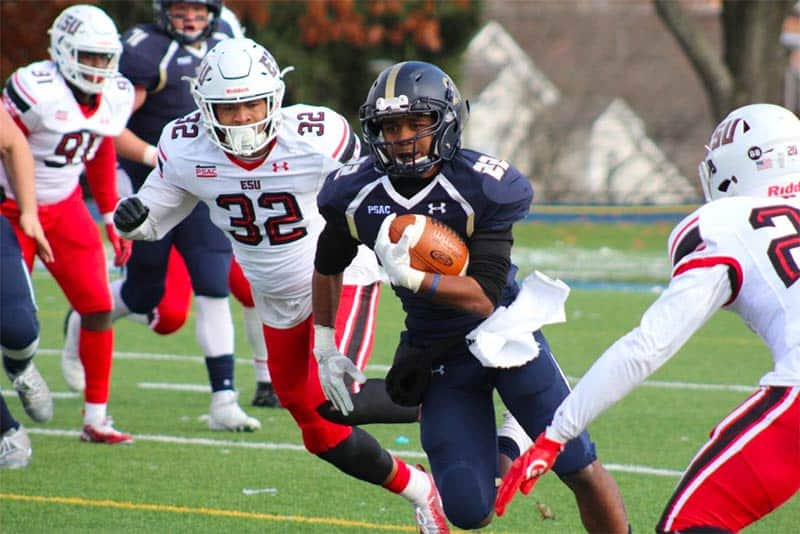 Preparing for retirement and avoiding the stress of strained budgets is something that everyone can related to. Most people who are 65 and older rely on Social Security as their primary source of income, as reported in Money’s article “What Former Pro Athletes Can Teach Us About Preparing for Retirement.”

Staying financially healthy as you get older, comes from following some core principles that apply, whether you are a quarterback or working your way up the corporate ladder.

Here are a few good lessons from professional athletes that can help you to prepare for your own retirement:

Live Below Your Means. With an average salary of $1.9 million, it sounds like athletes have lots of spending cash. However, remember that they have a payroll of their own: an agent, a financial advisor and maybe personal trainers and nutritionists. They also pay taxes on their income. Smart players, like Cincinnati Bengal’s Andrew Hawkins, waited to buy a luxury car, until he had a nest egg secured.

The NFL has one of the best 401(k) programs around, with a two-to-one match. Hawkins makes sure to max that out and told his fellow players to do the same. That’s something we should all do.

Contributing to 401(k) and IRAs may not be as exciting as driving a Lamborghini or investing in an IPO, but they offer a great deal more security.

Retired hockey player and assistant coach for the Tampa Bay Lightning, Jeff Halpern, said that when players go out to dinner with each other, they spend like crazy, picking up bar tabs, and paying for everyone’s meal. The tendency is to spend more when you earn more—it even has a name: “lifestyle inflation.” Steer clear, and you’ll save more.

Don’t Bank on Future Income. One of the biggest mistakes that athletes make, is to spend income they don’t have. They spend every dime of their first big contract and say they’ll save when they get a second contract. However, injuries are common, and if the second contract never comes, they’re left with nothing.

For the average worker, salary growth works differently. Average workers with college degrees peak around 40 for women, and 49 for men. The average NFL player? Age 21.

Although later than athlete’s peak earnings, the average worker’s peak salary occurs earlier than people think. The years before retirement are the years when you should be saving most aggressively for retirement. However, many don’t have that option. More than half of all workers are laid off when they are 50 and older, or they leave jobs under financially difficult circumstances, according to an analysis by ProPublica and the Urban Institute.

If you wait until your 50s to start seriously saving for retirement, it may be too late.

Plan in Advance for Transitions. Not all NFL players are able to move to the broadcast booth with smooth success. Smart professional athletes start thinking about their second careers, while they are still playing.  This allows them take advantage of their name recognition and get meetings with people who might not otherwise know who they are.

Networking while successful is good for everyone, including both professional athletes and regular people. Most Americans hold an average of 12 jobs in their lifetime. Lay the groundwork for your next job, while you are well employed at your current job. Testing the waters is easier, when you have the security of a regular paycheck.

Saving for retirement never really ends until the date that you stop working. You can never be too early, noted Hawkins, but you can definitely be too late.

Reference: Money (Feb. 17, 2019) “What Former Pro Athletes Can Teach Us About Preparing for Retirement”

PrevPreviousNot a Little Black Book, but a Big Blue Binder
NextShould I Use a DIY Will?Next