Home » Blog » Estate Planning » Should I Discuss Finances with My Fiancé?

Should I Discuss Finances with My Fiancé? 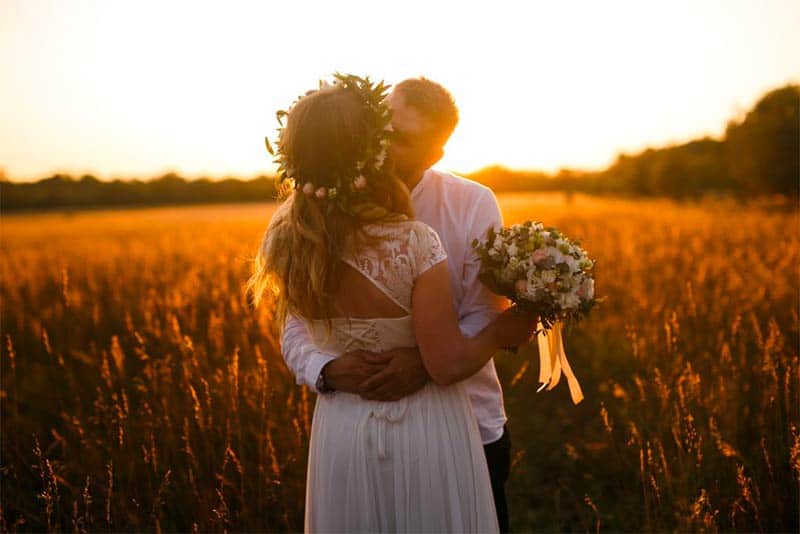 While admittedly finances aren’t the most romantic topic, it is important to discuss your finances with your fiancé before you get married.

Wealth Advisor’s recent article, “How to Protect Your Assets Without a Prenup,” explains that pre-wedding money talks often arise with the idea of a prenup, but that’s not the only way to make certain your assets are protected. You might think that prenups and asset protection sound like you’re already getting ready for divorce, but that’s not the case. It’s critical to have the full picture of your fiancé’s assets and debts before you get married.

If you keep your premarital assets separate, creditors can’t pursue you to cover your partner’s debts. Separate finances gives you an added level of protection that could be a big benefit in the future. You can still use these assets in your marriage, despite the fact that the funds are maintained separately.

Here are some the ways you can keep your premarital assets protected, without drafting and signing a prenup.

Separate Accounts. You can maintain premarital funds in separate accounts, but open new joint accounts for finances following your marriage. It’s important to be organized. Rather than combining existing accounts after you say “I do,” open new accounts and title them jointly. The new joint accounts should be used for any finances after you’re married and won’t risk the funds in your existing separate accounts.

Separate Names. Keep your property in separate names. Even if you and your spouse will both be using the property, like your home, if it’s in your name, make certain any major payments come from your separate account. When you’re paying your property taxes, have your accountant prepare them separately—in your own name with funds from your own account. Any major improvements made to the home should also come from your separate account.

Record Everything. Good record keeping will help you keep track of any acquisitions made with your separate account. This will show that those acquisitions are still separate property. The same is true for any inherited property or gifts from a third party. If you receive a gift like money, keep it separate. Don’t commingle it with joint property. If you add any funds to the portfolio after your marriage, you must have proof of the exact amount you contributed and the source of those funds to show that there isn’t commingling.

Finally, any post-marital appreciation of premarital separate property can be deemed to be marital property—based on whether the asset appreciates actively or passively. For example, passive appreciation would be publicly traded stock: if you have an account in your name, and the stock increases in value, that gain isn’t marital property, because you didn’t do anything to make the stock to increase in value. Active appreciation would be something like a house, where you cause it to appreciate after your marriage.  Regardless of whether you use a prenuptial agreement or not, discussing your finances with your fiance before you get married is important.

Reference: Wealth Advisor (May 19) “How to Protect Your Assets Without a Prenup”

PrevPreviousIs There a Market for My Long-Term Care Insurance Policy?
NextWhat Should I Keep in Mind in Estate Planning as a Single Parent?Next