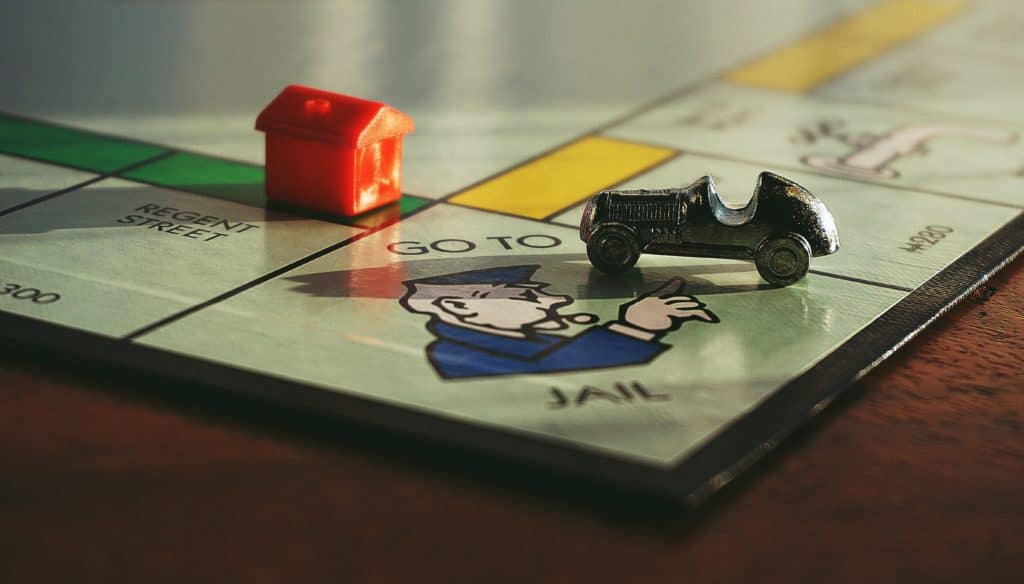 Morgan took control of Lee’s business affairs and personal life in February 2018. Lee, the creator of Spiderman, the Black Panther, and other comic book heroes, had assets of more than $50 million in the last years of his life. Lee passed away on November 12, 2018. Morgan is said to have isolated his client from family and friends. Morgan also embezzled or misappropriated $5 million of assets, according to documents filed in Los Angeles Superior Court in 2018.

The five counts of elder abuse filed on May 10 could put Morgan in prison for 10 years, if he’s found guilty.

The public first learned of the troublesome relationship between Morgan and Lee last summer, when the then 95-year old Marvel comic book legend sought a restraining order against his ex-aide over elder abuse. The request was made just three days after Lee put out a June 10, 2018 video on social media insisting that he and Morgan were working “together and are conquering the world side-by-side.”

Because of the video and the elder abuse filing, Lee’s financial advisor was arrested by the Los Angeles Police Department on suspicion of filing a false police report, allegedly concerning a supposed break-in incident at Lee’s residence.

A three-year restraining order against Morgan was granted by a county judge last August. He was found guilty of the false police report misdemeanor charge in April 2019 and was ordered to stay away from Lee’s family and residence among other conditions.

After years of making cameos in all the Marvel blockbuster movies, Lee’s last appearance was in the record smashing Avengers: Endgame, which was released last month.

PrevPreviousHow Do a Prenup and a Postnup Vary?
NextHow To Manage Pain Before and After SurgeryNext