Stretch IRA May be Disappearing Soon 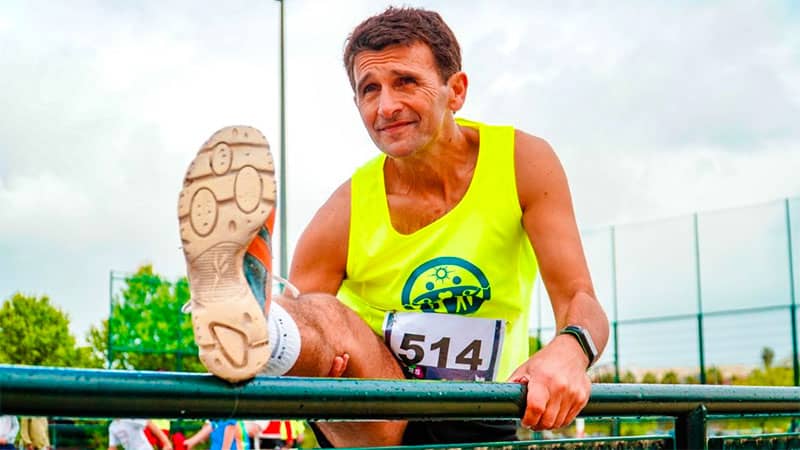 Short of calling your representatives in Congress and yelling, there’s not much any of us can do about a proposed change to the rules that govern stretch IRAs, reports nj.com in the article “Your kid’s inheritance could take a giant tax hit if these bills become law. Thanks, Congress.”

For years, non-spouse beneficiaries who inherit IRAs have had the ability to stretch out required distributions over their lifetimes. That meant that inherited IRAs could say safe and sound out of the IRS’s reach, except for annual distributions that were typically quite small. If a grandchild inherited the IRA, the wealth stretched even further.

Depending on the final details of the legislation, the only people who will be able stretch an IRA will be spouses.

Current rules require non-spouse beneficiaries to take required minimum distributions (RMDs) every year over the course of their life expectancy, as per the IRS life expectancy tables. Because they are taken over the lifetime of a younger beneficiary, they can be small. This means the impact of the distribution on the individuals’ income taxes are minimal and the IRA can grow tax deferred over a long period of time.

Congress is looking for revenue, and the wealth of Americans in IRA accounts is in their sight lines.

First, the House passed the SECURE Act, which says that beneficiaries must completely empty their inherited IRAs within 10 years of ownership. The Senate then passed the RESA Act, which is a little different. It would allow a stretch for the first $450,000 of aggregated IRAs, then anything over that would have to be distributed within five years.

Both bills call for changes to apply to inherited IRAs and inherited Roth IRAs for deaths after December 31, 2019. What’s the bottom line? The Joint Committee on Taxation expects that these changes, if they become law, will yield $15.7 billion—with a “B”—in additional tax revenue through 2029.

The government would eventually get this money anyway, but this speeds things up considerably.

Let’s compare and contrast. An 80-year old woman has a traditional IRA worth $1 million. She dies and her 55-year-old daughter is the primary beneficiary. Under the current rules, the daughter’s first RMD is roughly $35,000. If the 25-year-old granddaughter was the beneficiary, the RMD would be roughly $18,000.

If the account earns an average of 5% annually, under the current rule, the granddaughter would have distributions of some $220,000 over ten years. If she had ten years to take the money out, she’d have about $1.3 million in distribution. Under the current rule, the account would have a $1.3 million balance after ten years, since the principal would continue to appreciate. Under the proposed rules, after ten years, it would be zeroed out.

The forced larger distributions will push heirs into higher tax income brackets. That will be followed by increased Medicare premiums, as heirs retire with higher income. Add to that: higher capital gains rate, from as low to zero to as high as 20%. If that’s not bad enough, it could also trigger the 3.8% net Investment Income tax.

One option is to move funds from a regular IRA to a Roth IRA, assuming the investor meets all the requirements to do so. The Roth IRA distributions would not be taxable (unless those laws change) but that also requires the current owner to pay taxes on funds moved to the Roth IRA.

Another option is to consider a Charitable Remainder Trust (CRT) that names a charity as the IRA beneficiary. Upon the death of the owner, the IRA is distributed to the CRT, and the IRA owner’s heir would receive a fixed percentage of the CRT’s value for the remainder of their lives. When the heir dies, the money in the CRT goes to a charity or charities designated by the IRA owner, when the trust was created.

For now, these are proposed pieces of legislation, but chances are good they will be passed soon. Now is a good time to meet with your estate planning attorney to do what you can to protect your IRA and your children’s inheritance.

Reference: nj.com (June 10, 2019) “Your kid’s inheritance could take a giant tax hit if these bills become law. Thanks, Congress”

Should I Use a Corporate Trustee?

How Do You Split an Estate in a Blended Family?

Is It Better to Inherit Stock or Cash?

Succession Plan: How to Avoid a Family Fight over Company

What are Digital Assets in a Will?

Why Naming Beneficiaries Is Important to Your Estate Plan