Home » Blog » Estate Planning » What is Potential Impact of IRS Change Regarding RMDs?

What is Potential Impact of IRS Change Regarding RMDs? 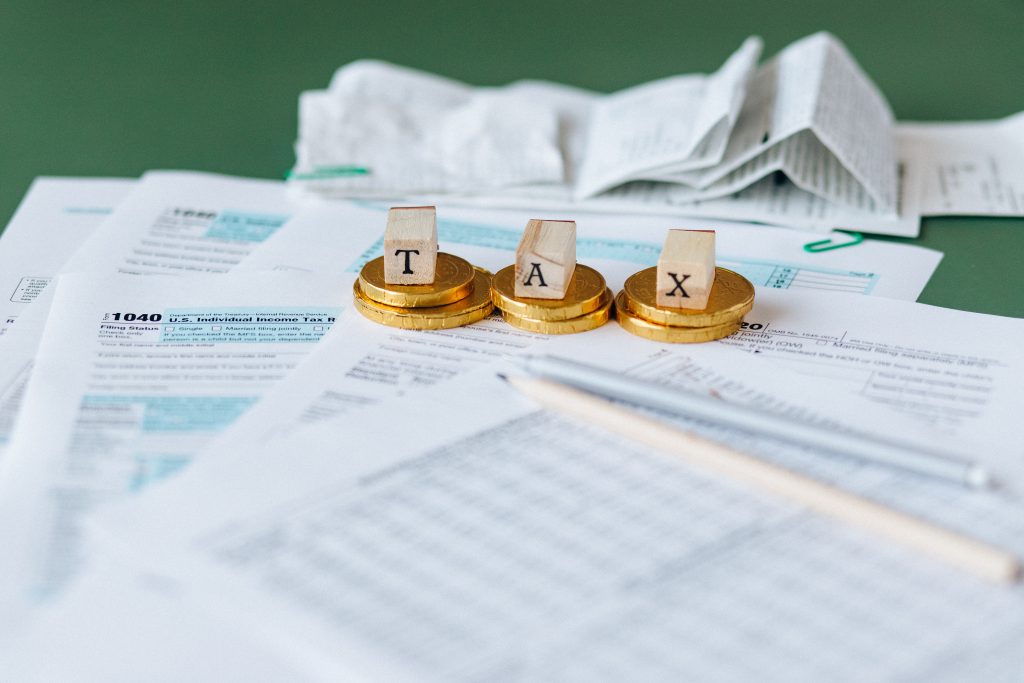 Potential IRS changes to required minimum distributions (RMDs) may have an impact on your estate plan.  The new federal regulation would require many people who inherit money through traditional IRAs, as well as 401(k)s, 403(b)s, and eligible 457(b)s to withdraw funds from the accounts every year over a 10-year period, according to The Wall Street Journal.

Money Talks News’ recent article entitled “How an IRS Change Could Hurt Your Heirs” says that the change would apply to most beneficiaries other than spouses, and would apply to those who inherited money after 2019.

Children 21 and older, grandchildren and most others who get money from an affected account would need to follow the new regulations or rules.

The proposed change would require beneficiaries to take minimum taxable withdrawals every year for 10 years from their inheritance in situations where the original account owner died on or after April 1 of the year of his or her 72nd birthday.

These withdrawals, technically known as required minimum distributions (RMDs), must deplete the account within the 10-year period.

Heirs would pay a penalty of 50% on any RMD amounts they didn’t withdraw according to the schedule defined by the new IRS rules.

The proposed change has the potential to leave your heirs less wealthy. The reason is because the money you bequeath to heirs would have less time to grow in tax-advantaged accounts before they would be forced to withdraw it.

Over time, this can make a big difference in how much money they accumulate from the initial amount you leave them.

The proposed rules are designed to clarify changes resulting from the federal Secure Act of 2019.

If the IRS moves forward with the changes, the new rules will add to the growing number of reasons why it makes sense for some people to consider putting money into a Roth IRA instead of a traditional IRA.

With a Roth IRA, the account owner pays taxes upfront. As a result, heirs won’t owe any taxes on the money they inherit. Therefore, the new rules wouldn’t apply to Roth IRAs.

PrevPreviousWhat Sparks the Contesting of a Will?
NextWho Should Be Your Executor?Next