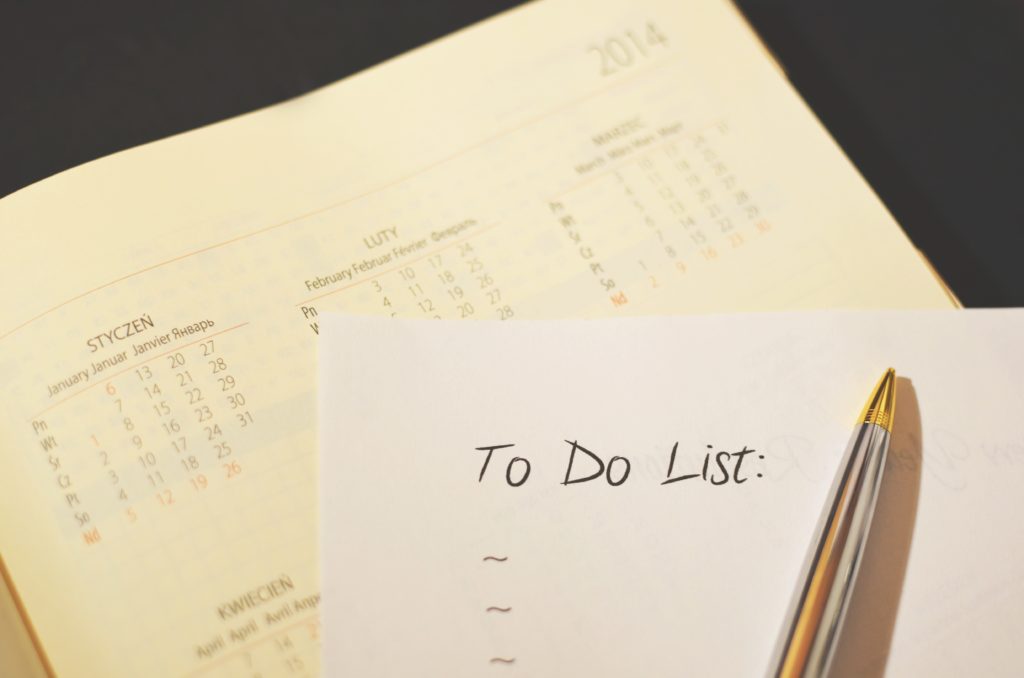 Updating estate plans and reviewing beneficiary designations are both important estate planning tasks, more important than most people think.  Failing to do so may mean that what could have been non-probate assets, or assets you thought would avoid probate, become part of the probate estate.  They’re easy to fix while you are alive, but the problems created by ignoring these tasks occur after you have passed, when they can’t be easily fixed or, can’t be fixed at all. The article “Who gets the brokerage account?” from Glen Rose Reporter shares one family’s story.

The father of three children had an estate plan done when the children were in their twenties. His Last Will and Testament directed all assets in a substantial brokerage account to be equally divided between the three children.

His Last Will was never updated.  Thirty years later, his two sons are successful, affluent physicians with high incomes. His daughter is a retired educator who had raised two children as a single mom and struggled financially for many years.

When he died, the two brothers claim his Last Will, dividing all assets equally, must be the final word. They insist the brokerage account is to be divided equally among the three children.  A family feud was unintentionally created.

Any assets held in an account with a beneficiary designation are considered non-probate assets. They do not pass through the probate process. Their disposition is not controlled by the Last Will. The contract between the institution and the individual is paramount.

Insurance policies, retirement accounts, bank and brokerage accounts usually have these designations. They often include a pay-on-death provision, and the person who is to receive the assets upon death of the owner is clearly named.

If the owner of the account fails to sign a right of survivorship, pay-on-death or to name a beneficiary designation before they die, then the assets are paid by the financial institution to the probate estate. This is to be avoided, however, since it complicates what could be a simple transaction.

The two sons were correctly advised by an estate planning attorney of their sister’s full and protected right to receive the investment account, despite their wishes. When the provisions in the Last Will conflict with a contract made between an owner and a financial institution, the contract prevails.

In this case, a less financially secure daughter and her family benefited from the wishes and foresight of her father.  However, to avoid a fight, Last Wills and beneficiary designations need to be reviewed and revised to ensure that they reflect the wishes of the parent as time goes by.

PrevPreviousStoring Passwords in Case of Death: A Digital Estate Plan
NextWhat Is the HEMS Standard?Next