Who Inherits from Prince Philip? 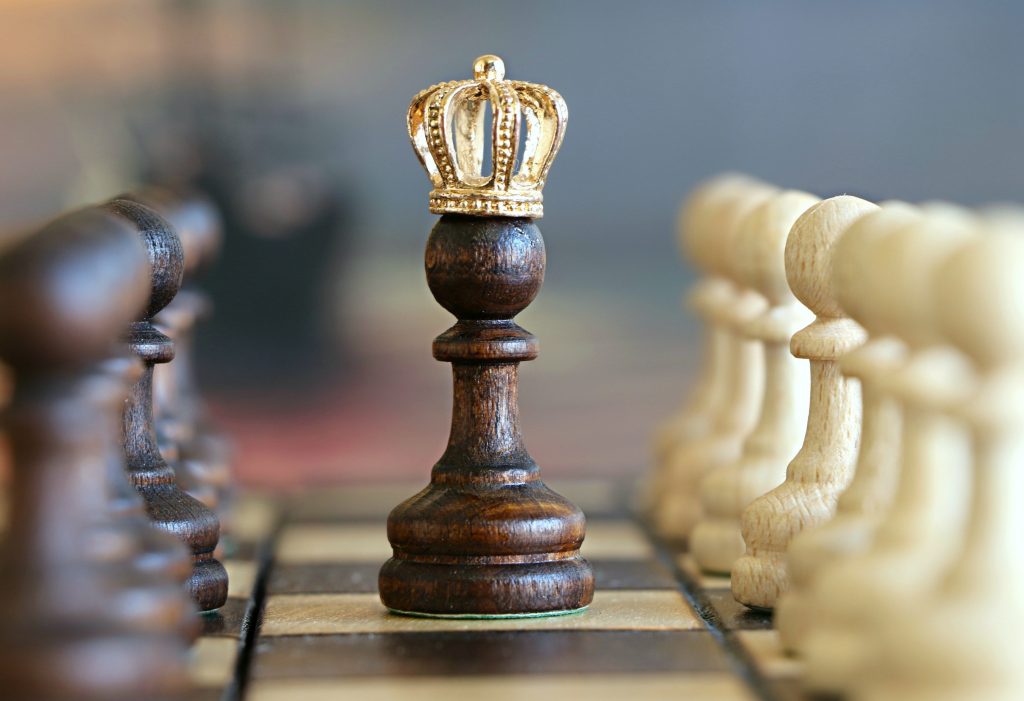 Ninety-nine-year-old Prince Philip died on April 9, marking the end of a long life of service and dedication, as well as a great personal loss for the Queen, who described him as her “strength and stay”.  Like many Americans, including my amazing daughter Sophia, we find the Royal Family incredibly intriguing.  The question of who inherits from Prince Philip is more about legacy than wealth.

The Express’ recent article entitled “Prince Philip inheritance: Who will inherit what from the Duke of Edinburgh?” reports that, not surprisingly, the Duke leaves a substantial fortune. While no one knows the exact figure, some estimates have quoted figures as high as $15 to $40 million.

The prince accumulated some of his wealth from his career in the navy, as well as working with the family. However, most of his fortune was comprised of property and valuable items. He also had portfolios of stocks and properties, along with a valuable art and rare books collection.

Many of these assets were shared with the Queen, and she will keep hold of them now. However,  some have been passed on to family members, according to royal sources.

For example, his beloved fell ponies and dark green carriage will be given to his 17-year-old granddaughter, Lady Louise, who shared her grandfather’s love of sport carriage driving. Prince Phillip was seen proudly watching her participate in a carriage driving competition at the Royal Windsor Horse Show in 2019, during which she came in third.

Lady Louise is the daughter of Prince Edward and Sophie Wessex. Horses aren’t the only thing they’ll inherit. Prince Edward, the Queen and Philip’s youngest son, will also inherit the Duke of Edinburgh’s title, once the Queen passes away.

Under plans first announced in 1999, Edward will succeed his father in the Dukedom with the blessing of Prince Philip and the Queen. When Prince Edward and Sophie Rhys-Jones married in 1999, they were given the titles the Earl and Countess of Wessex. However, the Queen said that Edward would eventually one day succeed his father as the Duke of Edinburgh.

Edward has already followed in his father’s footsteps, by assuming many of his patronages. He is a trustee of the prestigious Duke of Edinburgh’s Award Scheme, patron of the Edinburgh International Festival and has already taken on patronages reflecting Prince Philip’s loves of seafaring and sport.

However, for the most part, everything else in Prince Philip’s estate will go to the Queen. As a result, there will be no inheritance tax paid under the law that allows spousal inheritance tax-free.

Reference: The Express (April 27, 2021) “Prince Philip inheritance: Who will inherit what from the Duke of Edinburgh?”

PrevPreviousWhat Is a Holistic Estate Plan?
NextCan Estate Taxes Be Avoided with a Trust?Next