Will a No-Contest Clause Protect Your Estate from Squabbling Kids? 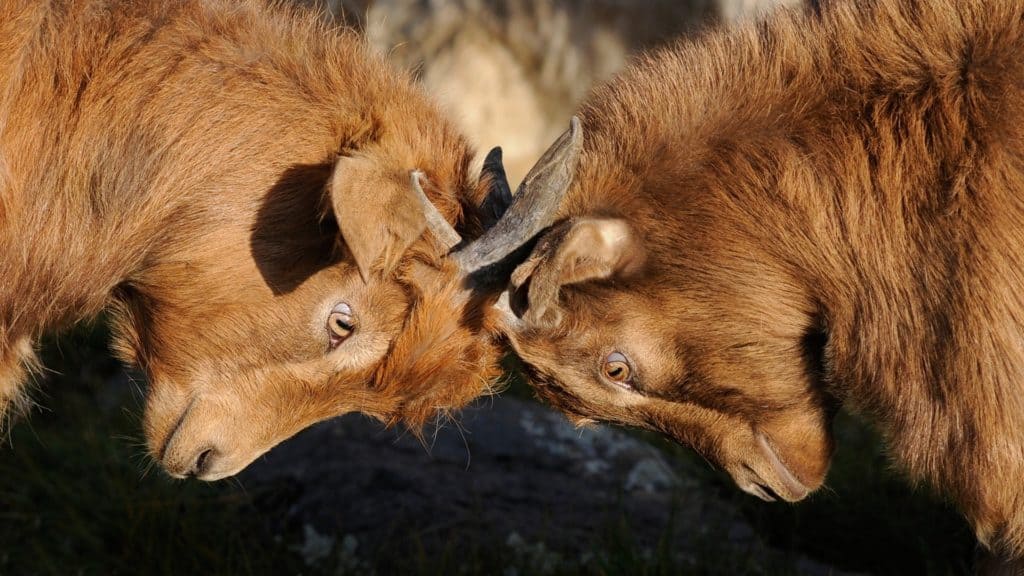 We may enjoy watching courtroom drama in movies, TV and on stage, but when it comes to our own lives, most people will do just about anything to avoid an estate battle. A “No-Contest” provision is an attempt to preclude this and to give anyone who might be thinking about an estate battle a clear message, according to the article “Why courts enforce a ‘No Contest’ clause” from The Daily Sentinel.

The simple answer to the question of “why would a court enforce a No-Contest clause” is pretty straightforward. If that’s what you put in the will, that’s what the court wants to have happen.

An estate planning attorney will know the correct wording for your state, but the fundamental message in a No-Contest clause is that anyone who attempts to contest or oppose the document will give up their share, lose any right or interest to the estate and will be treated as if they have died before the person who is signing the will.  Sometimes these clauses are called “in terrorem” clauses which literally means “in fear” in Latin.

You can have a will created without a No Contest clause, but if you want to make it very clear how you feel about anyone challenging your will, this is a good way to do it.

As you might imagine, it’s not always so cut and dried. There are limitations that courts need to consider, when they are being asked to enforce this type of clause. The red flag is whether there is “probable cause” to challenge provisions of the will or trust. Simply put, if there is language that either is against the law or against public policy, meaning it encourages behavior that is not legal or desired by our general society, then the court may accept a challenge to the will.

For the most part, courts are required to let people decide how they want their assets distributed. For someone who is considering making a statement with their will that may be a bit unconventional or that may not be received well by family members, a No Contest clause will enforce their wishes. It is highly recommended that if this is what someone has in mind, they consult with an estate planning attorney to be sure that their wish will be deemed valid by the court.

As with every part of your estate plan, it’s far better to have an estate plan in place with all your wishes carefully outlined, than to hope that your personal executive has the ability to handle your requests. If your will creates a mutiny, then the executor will bear the brunt of the plan. They’ll need to be fully supported by the law, if controversial wishes are going to stand firm.

Reference: The Daily Sentinel (August 24, 2019) “Why courts enforce a ‘No Contest’ clause”

PrevPreviousHow Should I Title My House in My Estate Plan?
NextWhat Do I Need to Know About Powers of Attorney?Next

Should I Use a Corporate Trustee?

How Do You Split an Estate in a Blended Family?

Is It Better to Inherit Stock or Cash?

Succession Plan: How to Avoid a Family Fight over Company

What are Digital Assets in a Will?

Why Naming Beneficiaries Is Important to Your Estate Plan