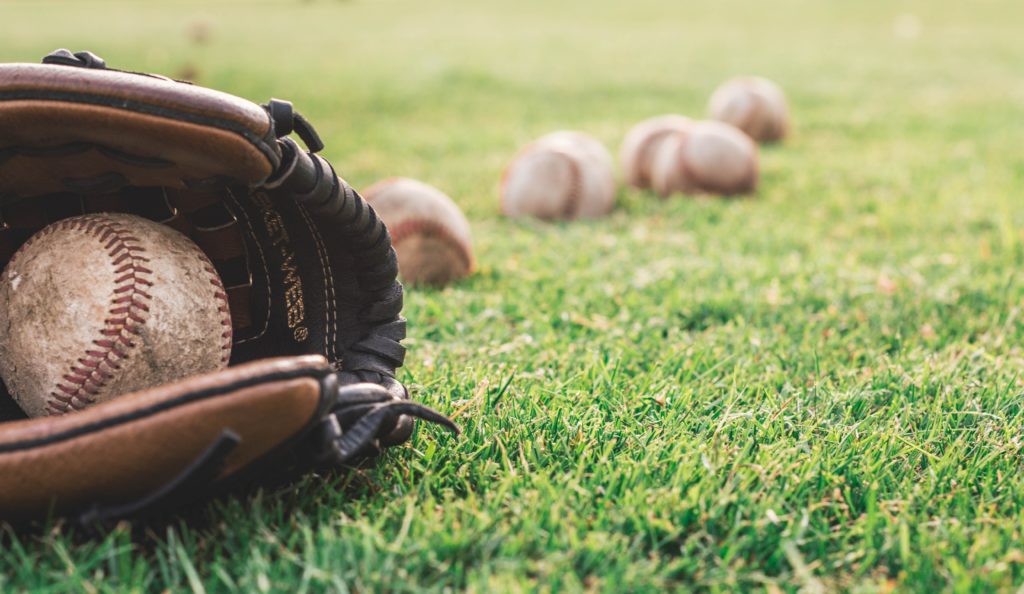 Eighty-two-year-old Giants great Orlando Cepeda filed a lawsuit against his daughter-in-law Camille Cepeda alleging elder financial abuse, fraud and infliction of emotional distress, as reported in the article “Giants great Orlando Cepeda denies having dementia, sues daughter-in-law for fraud” from the San Francisco Chronicle. He also accused her of negligence in handling his finances, after giving her power of attorney in 2018.

Cepeda accuses Camille of spending his money on personal expenses, including lease payments on a $62,000 Lexus, a Louis Vuitton handbag, expensive wine and taking out at least $24,000 in cash from his accounts. It also claims that she has placed all of his baseball memorabilia in a storage locker and will not give him the key or the location of the locker. That includes his National League Most Valuable Player trophy, which he wants back.

This is the latest news from a dispute that began after the Hall of Famer married his second wife, Nydia. They had two of Cepeda’s four sons, including Ali Cepeda, who is married to Camille. The parents are now not speaking to their son, and some of the brothers, four in total, have taken sides and are not speaking to each other.

Cepeda granted his daughter-in-law power of attorney in April 2018, two months after he suffered a heart attack and irreversible brain damage caused by oxygen deprivation. She was to have access to his accounts and pay his bills. Before the heart attack, she had handled his financial and business affairs.

On May 29, Camille filed a petition with the court seeking conservatorship of Cepeda, stating that he has dementia and cannot make his own financial decisions. Two of Cepeda’s sons, including Camille’s husband Ali, filed papers supporting her petition.

In Cepeda’s response, he cited two neuropsychological reports, including one done in May, that declared that he was fit to make his own medical decisions and understands all but the most complex financial issues. Cepeda says that his daughter-in-law filed for conservatorship to cover up the fraud that he is alleging in the lawsuit. He says that he does not need a conservator, and if anyone should have that role, it would be his wife Nydia.

The lawsuit filed by Cepeda offers a glimpse into why he believes she wants conservatorship, saying he doesn’t have the capacity to understand the nature and consequences of his remarriage, nor his decision to remove Camille as power of attorney and grant it to Nydia.

The suit alleges that Camille was opposed to the marriage from the start and even suggested they stage a fake ceremony that would not be legally sanctioned.

Cepeda’s lawsuit seeks damages, legal fees and demands that Camille return his memorabilia and all financial records she has allegedly refused to provide to account for how she handed his money. The suit also cites a $62,000 withdrawal to pay Cepeda’s tax bill, which was not actually paid. The filing says she was negotiating with the IRS, but she will not provide the documentation that he needs to settle with the government. Nor did she pay a medical bill for $6,800, although she did cash a check from the insurance company that was sent to pay for it.

Cepeda remains hopeful that the entire matter may be settled, before the case returns to court.

“It’s very painful,” Cepeda told a reporter. “I love my family. I love my kids. But this is life. You have to do what you have to do.”

How to Know If a Last Will Is Invalid

Should I Have a Roth IRA?

Protecting An Inheritance from Divorce?

How Do I Contest a Will?

What Estate Planning Documents are Used to Plan for Incapacity?

How to Get Started on an Estate Plan