Can a New Blood Test Predict Who Will Develop Alzheimer’s? 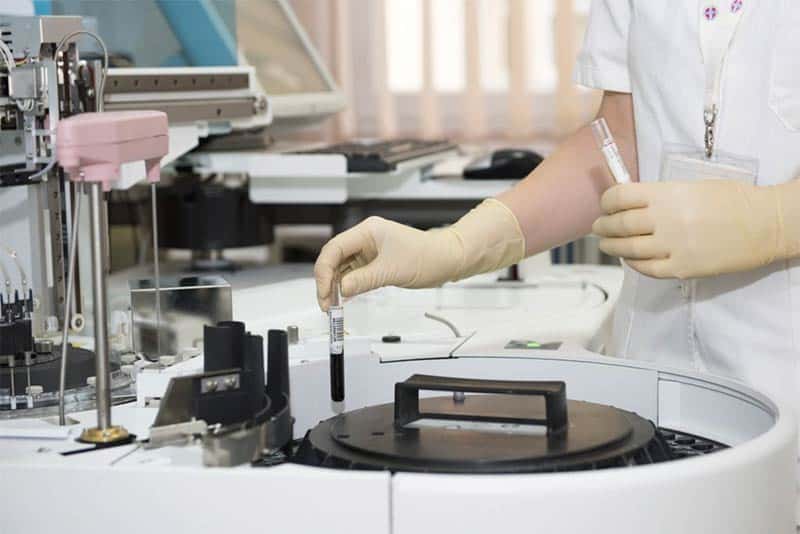 Unfortunately, a cure for Alzheimer’s disease is not yet available, but researchers hope they will be able to identify the illness much earlier, so they can slow its progress. By the time people exhibit confusion or memory loss, the disease has been at work for years, and the nervous system has suffered degeneration and damage. The medical profession is now asking: Can a new blood test predict who will develop Alzheimer’s?

The General Premise of the Research

Scientists think there might be some measurable changes in the body, well in advance of noticeable cognitive signs of Alzheimer’s disease. The experts focused their investigation on families that develop Alzheimer’s earlier than average, because of a rare genetic variant. Researchers from the German Center for Neurodegenerative Diseases and Washington University in St. Louis (Missouri) worked together on the project.

Out of the more than 400 people studied from those families, the scientists found that 247 had the genetic variant. Those who carried the variant had high blood levels of a protein called neurofilament light chain protein (NfL). The 247 people with the genetic variant not only started out with high levels of NfL at the beginning of the study, but their levels continued to go up over time.

Researchers found that the elevated NfL levels showed up as early as 16 years before the onset of classic cognitive symptoms of Alzheimer’s. The family members who do not have the genetic variant, had low NfL levels at the beginning of and throughout the study.

Limitations of the Result

Having a high level of the NfL protein is not exclusive to people with Alzheimer’s disease. You can have an elevated NfL level if you:

Even though people can have higher levels of the NfL protein after physical trauma and if they have other neurological diseases, the study results are a step forward in understanding more about Alzheimer’s. The more we learn about this devastating disease, the better equipped we are to treat it and care for people with the illness.

Regardless whether you have a genetic variant linked to dementia, elevated blood levels of Nfl, there are some things you can do that might stave off the onset of Alzheimer’s or other dementia. Something as low-key as taking a daily walk, can help keep your cardiovascular system healthy, so that it can maintain good blood flow to the brain.

Having a nutritious diet will improve your overall health and provide the nutrients you need to keep your brain and other body systems functioning. You do not have to make drastic changes. Set moderation as your goal, so your lifestyle improvements will be sustainable. Drink plenty of liquids to stay well-hydrated. Dehydration can cause confusion and organ damage.

Exercise your mind by reading, learning another language and doing word puzzles. Vary the type of material you read, for example, if you are a history buff, occasionally read a book on baseball, art, or travel, or pick up some fiction, instead of your usual nonfiction.

Stay involved with people, since social isolation can lead to rapid cognitive decline. Get active in volunteer activities, your community, or your house of worship. Make sure that your circle of friends and acquaintances is multi-generational.

PrevPreviousCommunicate Your Wishes and Have the Documents in Place
NextWhat’s the Latest on Hollywood Director John Singleton’s Estate?Next