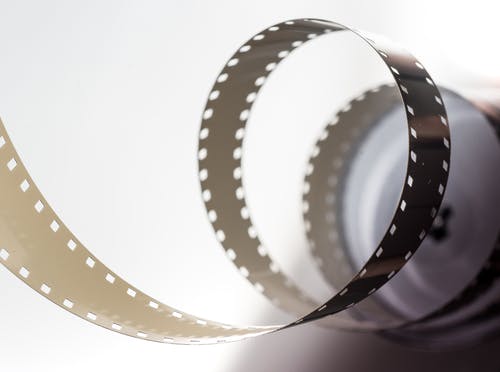 It looks like Director John Singleton didn’t update his will, which was written in 1993. The will states that his entire estate goes to his eldest daughter Justice. According to Radar Online, Justice was his only child at the time. However, since he wrote his will, he had fathered six more children who aren’t mentioned in the document.

Singleton had reportedly been battling hypertension and suddenly became ill, when he returned from Costa Rica.

He was hospitalized and suffered a stroke while under medical care, where his condition quickly deteriorated. He was placed on life support.

After being on life support at L.A.’s Cedar Sinai for two weeks, his family made the decision to take him off of all life-sustaining machines. Singleton quietly passed away hours later.

Singleton’s surprising death following a stroke at such an early age is much like that of another Hollywood celebrity, former Beverly Hills 90210 and Riverdale star Luke Perry, who died in March at the age of 52.

While Singleton failed to update his will to address his other children born after 1993, they may not wind up with nothing, according to California law. Experts say that the six other kids have a solid argument to be included in the division of his estate, if litigation is pursued.

Singleton’s children hopefully will be able to come to an agreement on the division of the estate, and matters will not need to go to those extremes.

A private funeral was set to take place to honor Singleton.

What Exactly Is a Prenup?

What Is the Best Way to Leave Gifts to Minors?

Should You Update Your Estate Plan?

Is Putting a Home in Trust a Good Estate Planning Move?