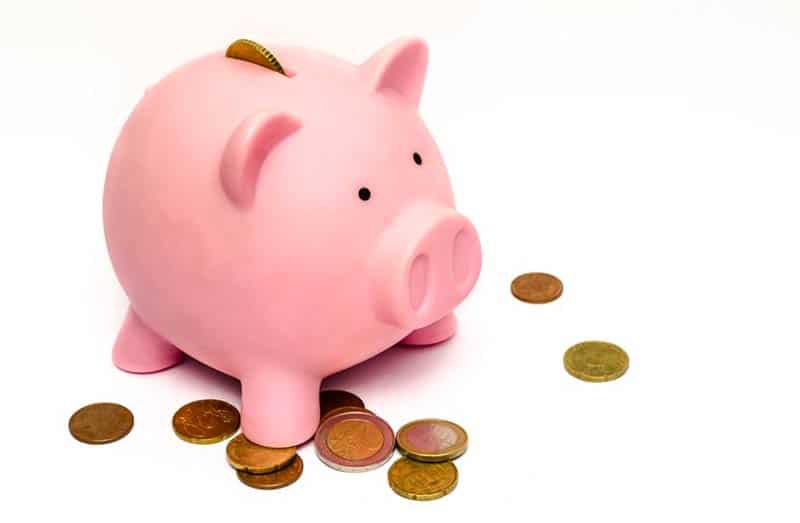 At some point last century, single income families seemingly vanished.  It now seems the idea of Americans being able to retire after age 65 may be headed in the same direction. For the first time in 57 years, the participation rate in the work world of people of retirement age has gone to more than 20%, says Crain’s New York Business in the article “America’s elderly are twice as likely to work now than in 1985.”

As of February 2019, the ranks of people who are 65 and older who are either employed or seeking employment has doubled from a low of 10% in 1985. The biggest group of older workers? Those who have a college degree. The share of employees age 65 and older with at least an undergraduate degree is now at 53%, up from 25% in 1985.

The dramatic increase has pushed the demographics inflation-adjusted income to an average of $78,000, which is 63% higher than what older workers earned in 1985. By comparison, American workers below age 65 saw their average income increase only by 38% over the same period.

A study by United Income, which drew on data from the Census Bureau and the Bureau of Labor Statistics, shows a mismatch between older workers who need the money the most and those who are college educated and still working.

The Bureau of Labor Statistics expects the aging baby boomers to continue to represent the strongest growth in the labor force participation through 2024. At that point, they’ll be between 60–78. Many will likely continue to work, even after starting to receive Social Security benefits.

The outlook for retirement for all Americans is not great. Most people will need at least 80% of their pre-retirement income to maintain their lifestyles, when they stop working. Social Security only covers about 40-50%. The typical worker on the bottom half of the income distribution has no retirement savings and is completely dependent upon Social Security.

People in the middle range have a median of $60,000 saved, so they are not really prepared for retirement either.

The top 10% of earners have a median amount of $200,000 saved. While this number does not include real estate or other tangible assets (and it does not include any potential inheritances), they aren’t fully ready either.

With most experts recommending people have at least $1-2 million saved to retire comfortably, it’s no wonder that most Americans will be working well into their so-called “golden years.”

What Exactly Is a Prenup?

What Is the Best Way to Leave Gifts to Minors?

Should You Update Your Estate Plan?

Is Putting a Home in Trust a Good Estate Planning Move?