Would an Early Retirement and Early Social Security Be Smart? 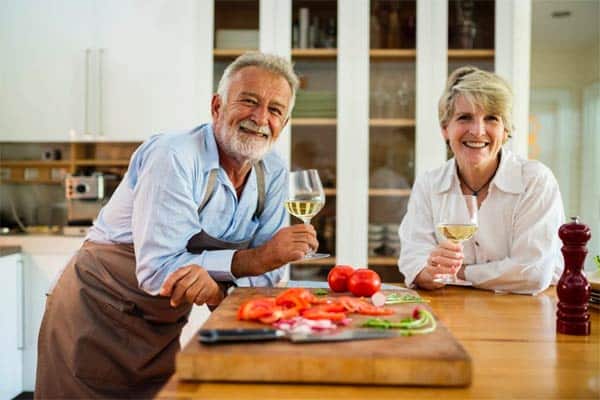 For older employees who are laid off as a result of the pandemic, the idea of an early retirement and taking Social Security benefits early may seem like the best or only way forward. However, Forbes cautions in the article “Should You Take Social Security Earlier Than Planned If You’re Laid Off Due to COVID-19?,” that this could be a big mistake with long-term repercussions.

In the recession that began in 2008, there were very few jobs for older workers. As a result, many had no choice but to take Social Security early. The problem is that taking benefits early means a smaller benefit.

You can start taking Social Security early and then stop it later. However, there are other options for those who are strapped for cash.

There is a new tool from the IRS that allows taxpayers to update their direct deposit information to get their stimulus payment faster and track when to expect it. There is also a separate tool for non-tax filers.

Consider asking a family member for a loan, or a gift. Any individual is allowed to give someone else up to $15,000 a year with no tax consequences. Gifts that are larger require a gift tax return, but no tax is due. The amount is simply counted against the amount that any one person can give tax free during their lifetime. That amount is now over $11 million. By law, you can accept a loan from a family member up to $10,000 with no paperwork. After that amount, you’ll need a written loan agreement that states that interest will be charged – at least the minimum AFR—Applicable Federal Rate. An estate planning attorney can help you with this.

If you must take Social Security, you can do so starting at age 62. In normal times, the advice is to tap retirement accounts before taking Social Security, so that your benefits can continue to grow. The return on Social Security continues to be higher than equities, so this is still good advice.

Reference: Forbes (April 15, 2020) “Should You Take Social Security Earlier Than Planned If You’re Laid Off Due to COVID-19?”